Experts foresee a recovery of the Chinese economy in March and stable full-year GDP growth, despite a plunge in manufacturing activities last month due to the novel coronavirus pneumonia outbreak.

This came after China unveiled the official purchasing managers index for February, a closely watched gauge of activity in the nation's manufacturing sector.

The index plunged to 35.7, compared with 50 in January and the previous record low of 38.8 in November 2008 amid the global financial crisis, the National Bureau of Statistics said on Saturday.

A reading above 50 indicates expansion, while a reading below reflects contraction.

Five subindexes all retreated into contraction territory, with gauges of production and new orders bearing the brunt, the bureau said.

The non-manufacturing sector was hit harder by the epidemic, as the sector's PMI fell from 54.1 in January to 29.6 in February, the first time it has dropped below 50.

But the impact should be temporary and the index is expected to recover this month as work resumes, Zhao Qinghe, a NBS senior statistician, said in a note.

"The epidemic has been preliminarily curbed. The negative impact on production is waning, with the rate of work resumption picking up quickly and market confidence recovering steadily," Zhao said. 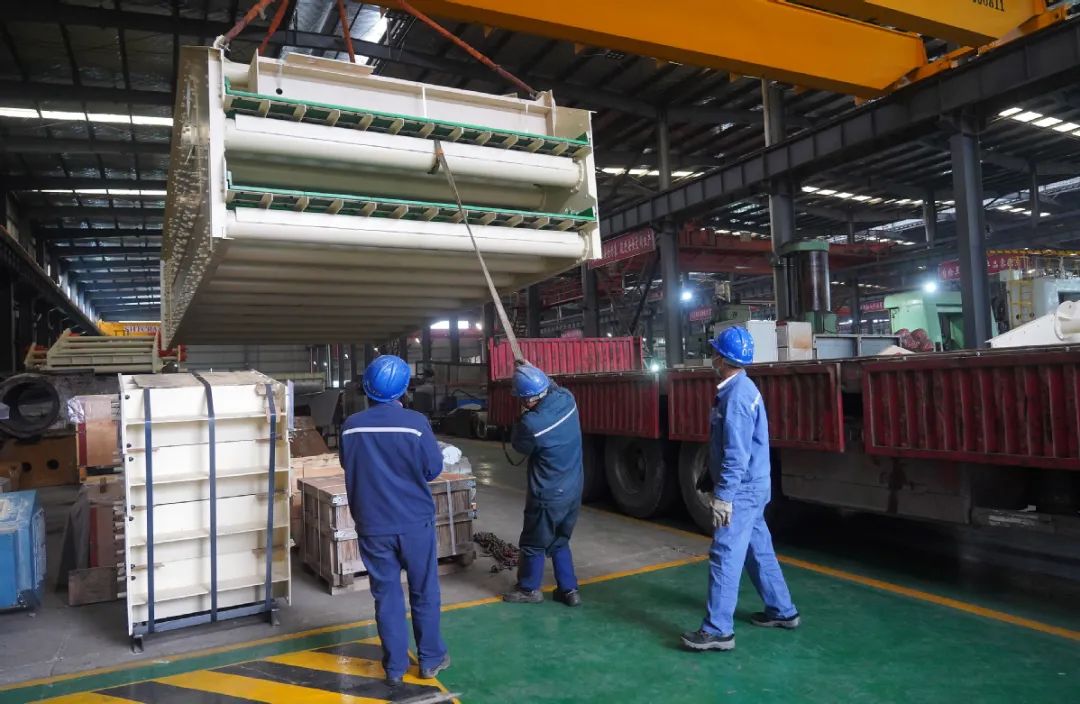 The NBS data showed 78.9 percent of large and medium-sized enterprises had resumed work as of Tuesday, and the figure will rise to 90.8 percent by the end of March, Zhao said.

Zhang Yansheng, a senior researcher at the China Center for International Economic Exchanges, said a rebound of economic activities is likely to start in March, when the spread of the virus is expected to be brought under control domestically, enabling a rapid production resumption and a boom in consumption.

New cases of infection on the mainland outside Hubei province have remained in single digits for three consecutive days as of Saturday, adding to analysts' confidence in a quicker pace of the resumption of work in March.

"We expected the economic growth rate to be higher than 5.5 or 5.6 percent this year," said Zhang. "It can be maintained within a reasonable range, if we exclude the worst-case scenario."

However, experts warned of downside risks from sluggish demand. The globally spreading virus could weigh on China's exports, while domestic businesses and consumers may become reluctant to spend due to their damaged cash flow stability.

Also, GDP growth in the first quarter may be "hit hard" given the low business resumption rate so far when taking small businesses into account, according to Wei Jianguo, a former vice-minister of commerce.

"Countercyclical macro-adjustments must be more proactive, with fiscal policy playing a pivotal role," said Tang Jianwei, chief researcher at the Financial Research Center of the Bank of Communications.

Apart from the tax and fee cut policies the authorities have rolled out, Tang expected increased government expenditure and infrastructure investment, especially in sectors of public health and new technologies such as 5G. 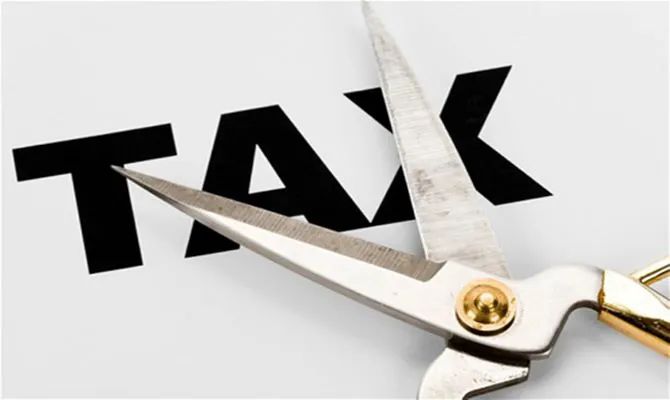 In terms of monetary policy, the authorities still need to lower financing costs by cutting interest rates and banks' reserve requirement ratio, as well as to improve the efficiency of the monetary policy transmission mechanism, Tang added.

NBS data showed that the food, healthcare, finance, telecom, and internet software sectors held up better than others last month, while transportation, catering, accommodation and tourism saw their PMI readings drop to below 20.